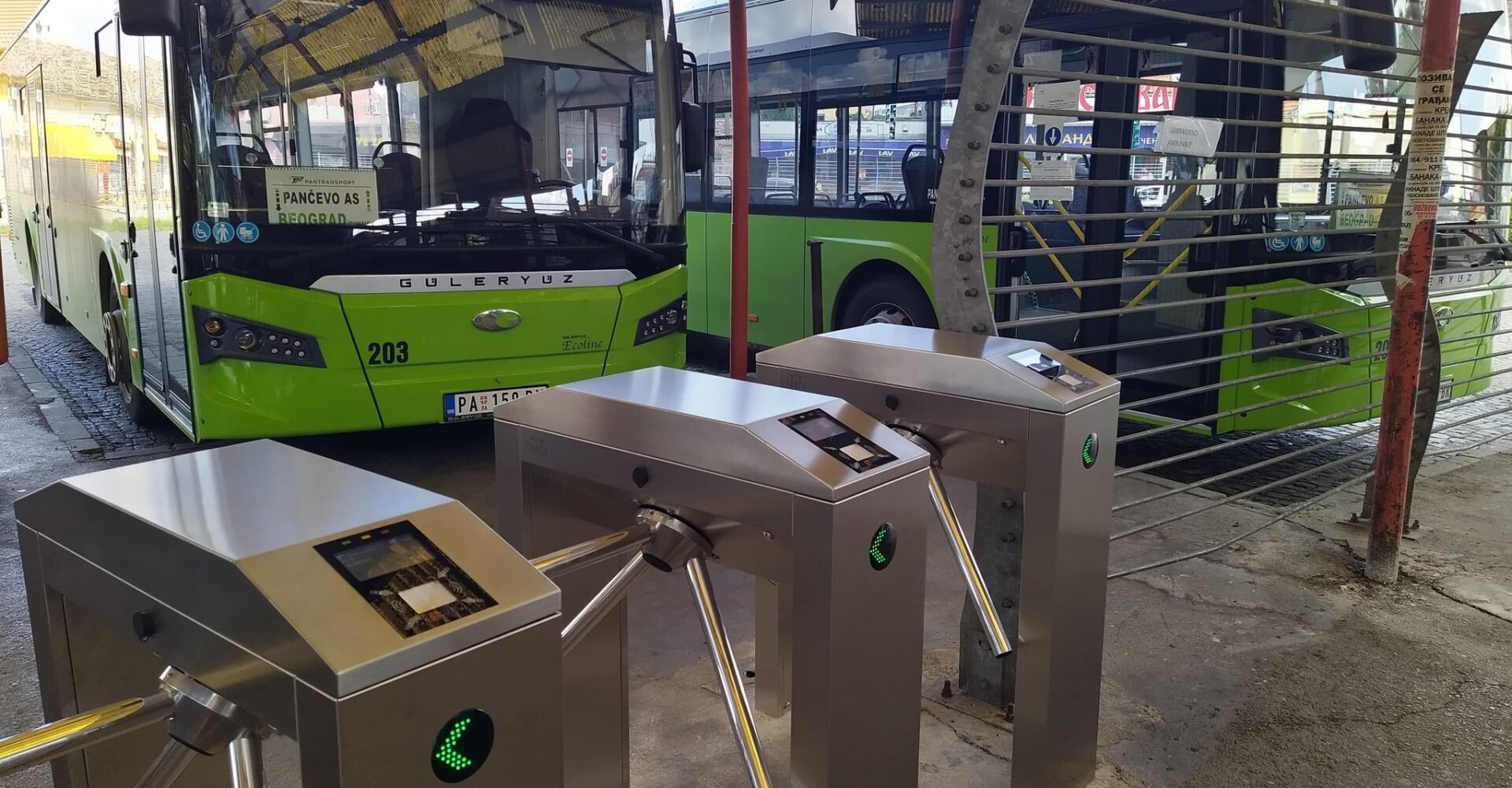 Access Control at the Bus Station in Pancevo, RS

At the bus station in Pancevo in Serbia, at the end of August 2020, modern two-way automatic barriers for access control (tripod turnstiles) were installed and put into operation, and PENTA delivered them for the needs of Pantransport.

The supplied tripod turnstiles (ePASS) are equipped with digital card readers, namely RFID and 2D barcode readers, and contain a built-in LED signalling of the passage direction permit. These two-way barriers are made of stainless steel, easy to maintain, and the advantage is their construction of the housing made of one piece. They are ideal for one-way and two-way passages that can be free or access controlled. Thanks to the fail-safe mechanism, in the event of a power failure, the arms of barriers are automatically lowered. When the power is restored, they are automatically raised, all in order to ensure a fast and safe passage in the event of an emergency. They are suitable for indoor and outdoor use, and their production can be adapted to user requirements.

We want to point out Pantransport as an example of good practice, namely, although it is a newly established company, from the very beginning it had a clearly defined goal of digitalization of business following the trends in public passenger transport. Sixty (60) new buses were purchased, with the highest possible level of environmental protection, making Pancevo the first city in Serbia to have completely new buses in public transport, which will ultimately lead to greater customer satisfaction with the quality of public transport services. 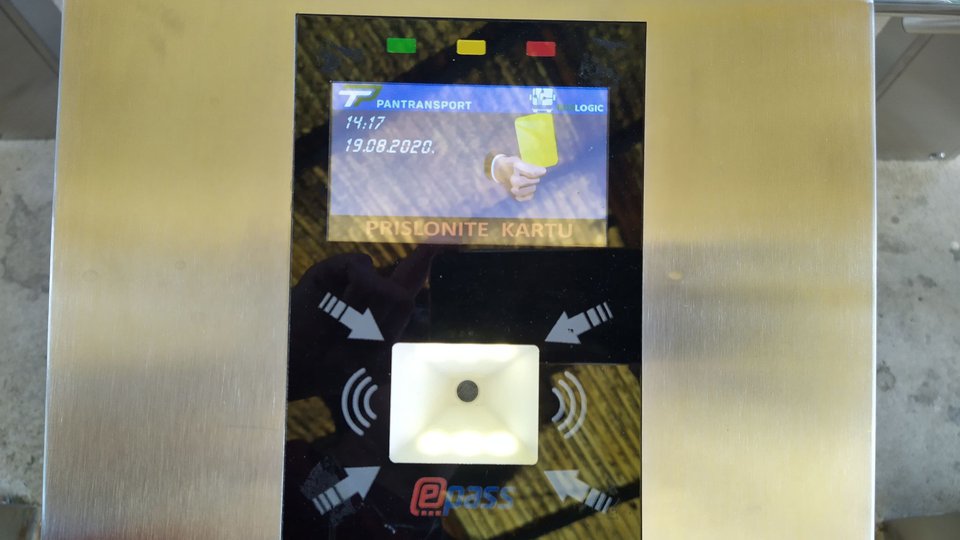